Most passengers arrive on the Reykjanes peninsula in the South-West of Iceland since it is where our international airport is located. From here most travellers go to Reykjavik which takes about 45 minutes driving. Since there are no trains in Iceland the most popular transport are shuttle busses which are operated regularly. Rental cars are also popular since many car rentals offer either picking up the car from the airport or shuttles to their nearby stations. A very comfortable way to get to Reykjavik from Keflavik is ordering a private shuttle. Like this you have your own driver waiting for you after customs with a sign which has your name on it.

The peninsula has a population of about 22 000 and most people live in the town of Reykjanesbær( 7000) which is a union of the towns Keflavik and Njarðvík. In Keflavik you also find the old American army base installed during world war 2. During the war the base served as a refuelling station between the continents. And also during the cold war it was put to good use monitoring marine and submarine traffic in the North Atlantic. It was not until 2006 that is was abandoned. The housing used by the army is now used by locals. This base is also the origin for the international airport which was built by the Americans to serve their purposes during their occupation in WW2.

The most famous attraction on the peninsula is the blue lagoon which has had increasing traffic over the last years.

Apart from these two stops people sometimes forget it which is sad since t is a perfect destination if you do not have a lot of time on your hands due to its proximity to Reykjavik. Thus a visit here can be combined with the arrival or departure transfer. There are some geothermal sites such as Gunnuhver and Krísuvik where you can see the heat leave the ground, so please stay on the paths. And you will find small and charming fishing villages such as Grindavík where you can enjoy a delicious lobster soup.

If the landscape on the Reykjanes peninsula looks familiar it may be from Hollywood. Both movies Flags of Our Fathers and Letters from Iwo Jima were partly filmed on the peninsula. In them Iceland poses as Japan. 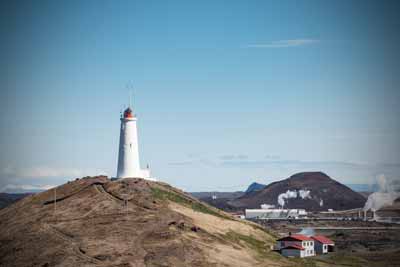 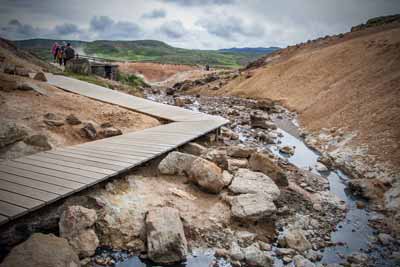 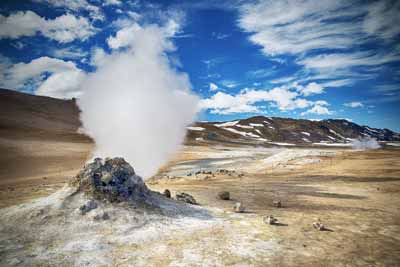 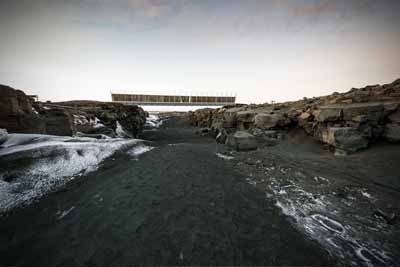 Private Blue Lagoon Transfer from Reykjavik
Book the transfer to visit the famous blue lagoon here. Have your own drive and vehicle take you there
See More

Private Reykjanes Tour
Discover the Reykjanes peninsula near Reykjavik with your own driver and vehicle. We can start and/or end at the airport.
See More